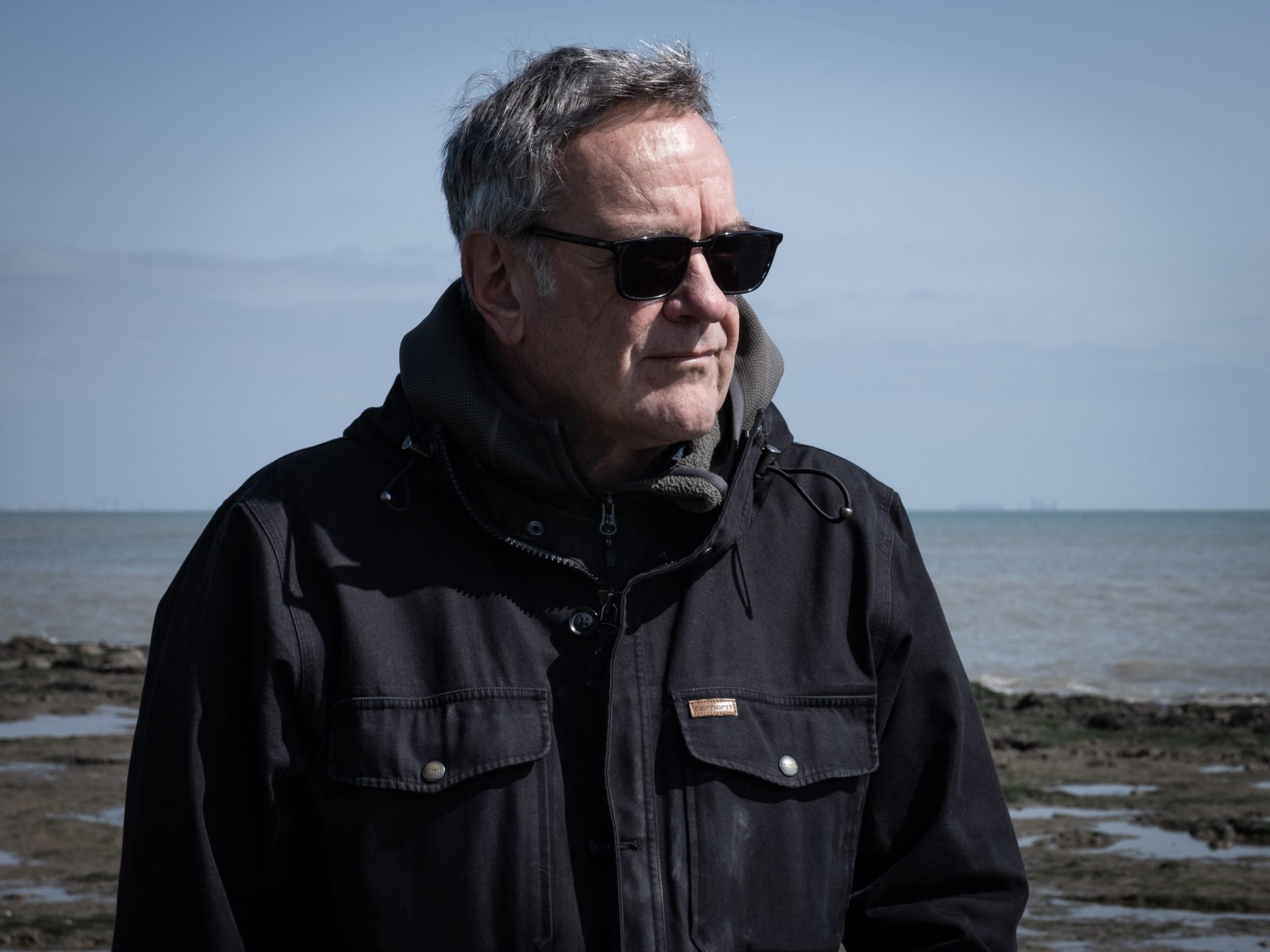 I’m a photographer and film director known for award winning television documentaries that tell powerful, emotional human stories with respect and dignity. I now work as an artist and fine art photographer with a current focus on the landscape. I’m interested in the evidence of history and the traces humans leave behind. I want to explore and make photographs of the stories revealed by the ever-changing landscape we’re surrounded by.

I was born in Uganda and grew up in Kenya. I studied photography at The London College of Printing then post-graduate film and television at the Royal College of Art in London. My professional life has been spent making films and television documentaries for Channel 4, FIVE, the BBC, Discovery, National Geographic, WGBH Boston/NOVA, History Canada. My work means I’m well-travelled including time spent in war zones. I’m also an established and published photographer with a special interest in the landscape, music from all over the world and portraits. I’ve been making photographs since the age of sixteen when I built a darkroom in the family home in Nairobi, Kenya.