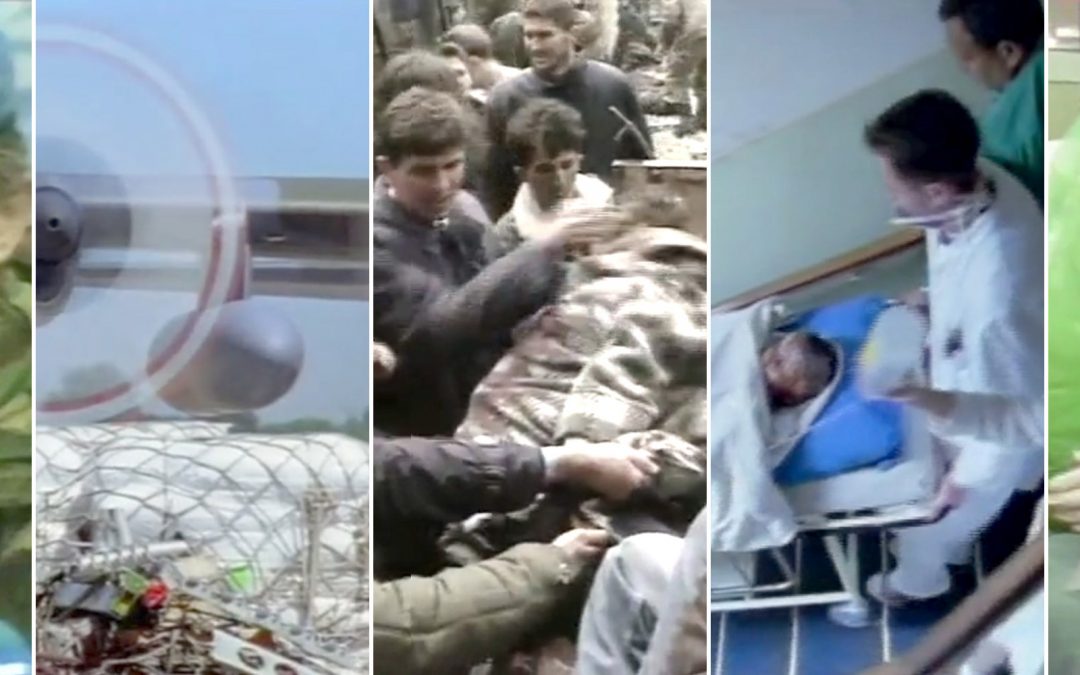 British NHS doctors and nurses volunteer to work in the hospitals of the besieged city of Sarajevo in 1994/95. A ceasefire quickly returns to war adding to the difficulties of working without medicines. 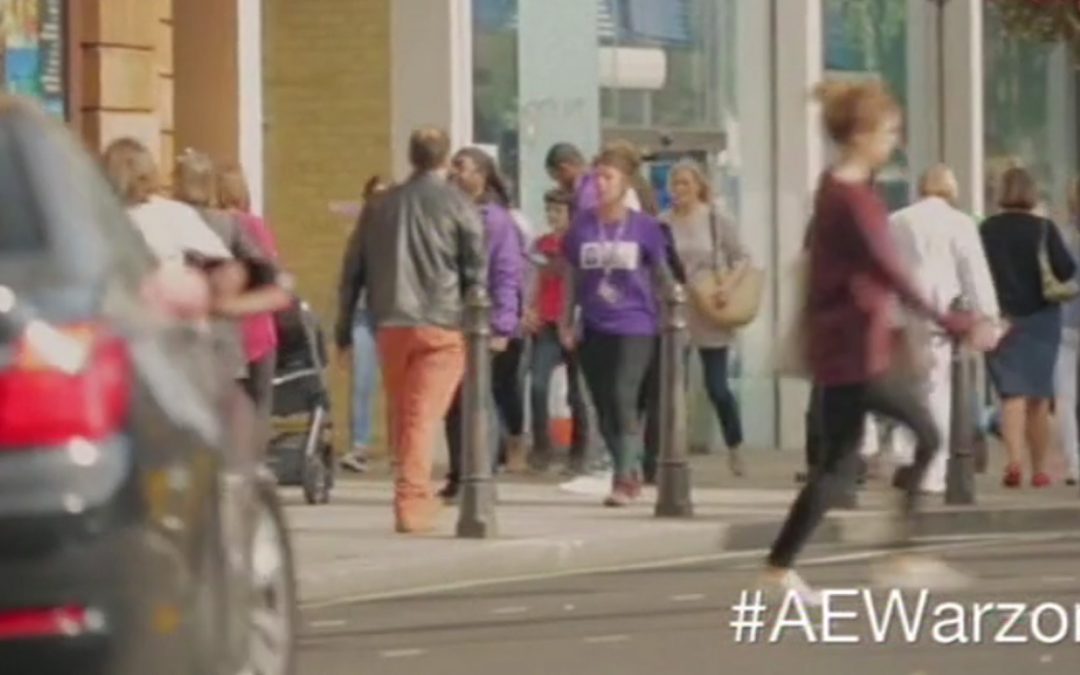 A&E In The War Zone, Channel 4

A film by Jeremy Llewellyn-Jones, Surgeon David Nott goes behind the lines in Syria to treat the stream of casualties of indiscriminate bombing. 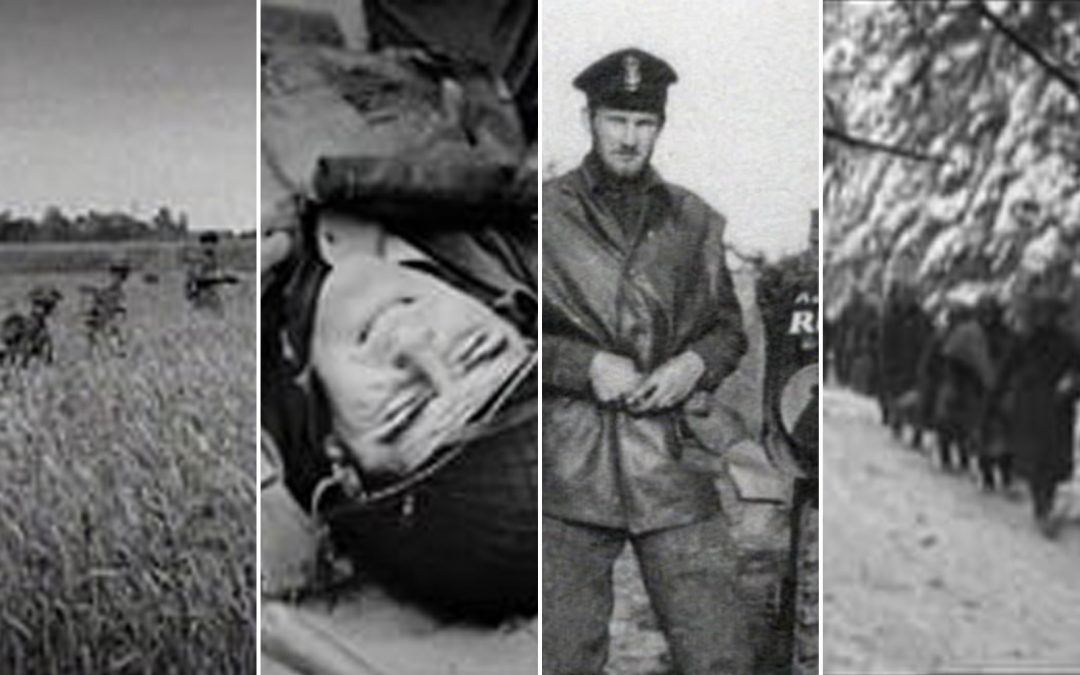 A six-part series detailing the story of the last year of World War II, from D-Day to Berlin, as told by British, Canadian and American veterans themselves.